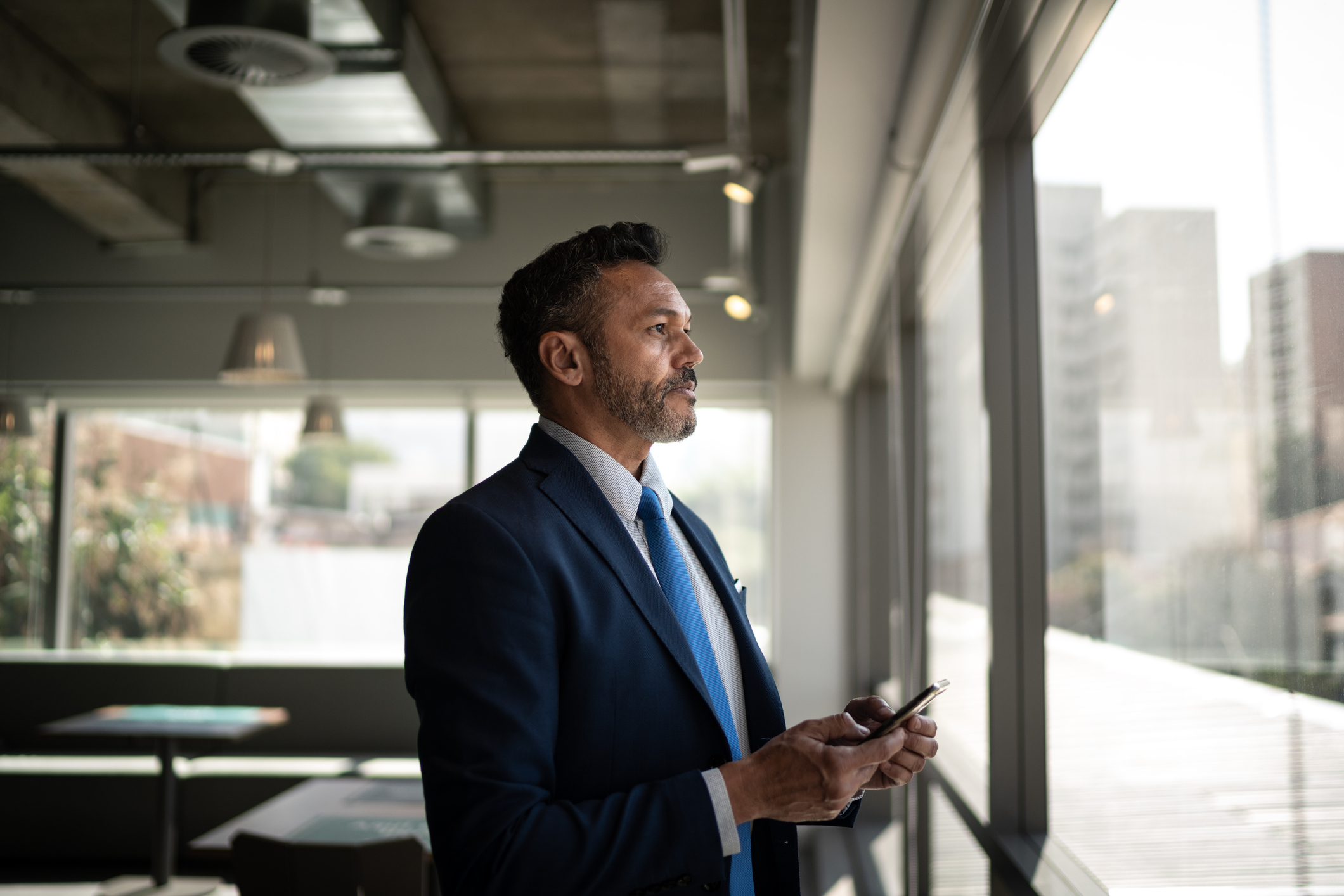 How to Become a True Capital Allocator

At AmpliFi, we like to describe a capital allocator as a CEO who has moved beyond a managerial capacity and isn’t bogged down in day-to-day detail. They are empowered and equipped to direct the company toward a bigger vision, thanks in part to a carefully selected and trustworthy leadership team that’s on board with this vision. These components are critical to the foundation. However, it’s not just about the company’s working environment or even the CEO’s ambition. Expert capital allocation (based on our own observations and experience) comes with years of discipline, steady values and a knack for knowing where your money will make the biggest impact.

Those are a lot of big ideas. Let’s take a look at how to make the shift from a managerial CEO (we’ll define this below) and a capital allocator CEO. Read on for info on this transformation—or watch the video where the AmpliFi team discusses this in-depth:

The Transformation from a Managing CEO to a Capital Allocator

There’s an important distinction between these two types of CEOs. The former is a CEO who is heavily involved in the day-to-day operation. They are hands-on within the organization, busy managing their leadership team and making smaller decisions about budgeting, HR, etc. To be clear, there is nothing wrong with operating a business in this style. If it’s what works best and you’re content with your business’ performance—great! We wouldn’t necessarily consider this a path toward becoming a true capital allocator simply because of the hands-on work style.

The capital allocator CEO is never quite satisfied with their business and is constantly seeking ways to grow. They want to capture more market share, innovate and create value for their consumers. They have established a trusted leadership team that they trust to make decisions and stay true to the grand vision (in other words, they’ve accomplished a Seamless Web of Deserved Trust). This trust baked into their organization allows the CEO to operate on a more hands-off basis, freeing up room to assess new opportunities and make larger decisions that steer the company in the desired direction.

If you’re a CEO yourself and the description of the managing CEO resonates more, that’s fine! If you’re looking to become an expert in capital allocation, it’ll take lots of time, discipline, trial and error, and a rock-solid leadership team. Once you do have these items in order, you’ll need to marshall resources to steer the organization toward the grand vision. Let’s take a look at a real-life example to help illustrate our point.

How do you allocate capital effectively? Let’s use Tom Murphy as an example. Former CEO of Capital Cities/ABC Inc., Murphy is iconic for his leadership and has mentored the likes of Warren Buffet.

Murphy was talked into running a bankrupt broadcasting station in Albany, New York by one of his father’s acquaintances. At the time, broadcasting was still in its infancy, so there wasn’t a roadmap to follow, let alone capital to help the company regain profitability.

The company lost money for three consecutive years. Murphy and his team struggled to find capital, and this taught him just how important cash is to small businesses, and that being frugal also means knowing where to spend your money. It wasn’t just about cutting costs when necessary—it was about putting money where it mattered.

After those first three years, Murphy took over the CEO position equipped with the hard lessons of cash management. The first three years essentially paved the way for the next fifty—Murphy still adhered to the same principles after the business regained profitability.

Once Murphy became CEO, an acquaintance of his joined the business: Dan Burke. The two became expert capital allocators, with Burke in charge of the day-to-day operation and Murphy steering the company. The business was structured as a sort of portfolio, since networks act as their own companies, so it took a lot of trust and unified vision to grow the company. Eventually, Murphy bought out ABC inc. for $3.5 billion. He so expertly followed his vision while letting Burke and his other business partners manage the company that ultimately in 1995, Disney acquired the company for $19 billion.

Though this story makes capital allocation seem like a series of easy decisions, it took a ton of discipline and business acumen to steer a bankrupt company into a multi-billion dollar deal. What are the key lessons? Keep reading.

Of course, steering a company into a profitable future is not a simple task. But there are so many lessons to be learned from Tom Murphy’s story.

A couple of the highlights, in our opinion:

Unfortunately there isn’t a silver bullet to be found on the way to becoming a genuine capital allocator. It’s something that takes discipline, patience, and steadfastness through potential years of turbulence. Is becoming an expert capital allocator something you’re striving toward?

For CEOs who want more, the team at AmpliFi is always here to help enable you to make those big decisions to move closer to your vision.